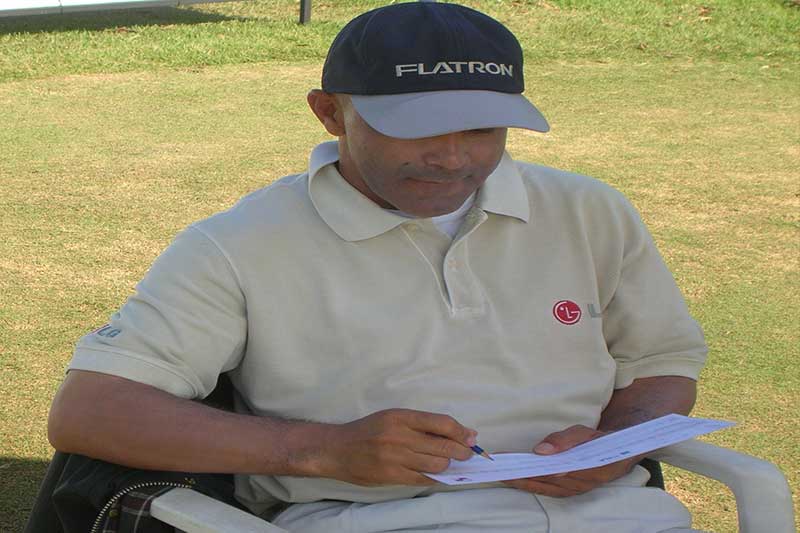 Ways To Improve Your Golf Strategy

Good strategy can save you countless shots over the course of a season, so consider the following points.

Think about the approach shot into any of the holes at your club. Picture the bunkers – how many are there? Where are they positioned? More often than not, the majority of the traps are short of pin high. This means if you take enough club, you will take the majority of them out of play.

How far does each club in your bag go? If you are immediately thinking about your overall distances as opposed to your carry yardages, you are making a big mistake. Carry numbers are the only ones you need – the overall number depends on ground conditions that you can’t control.

If you’re struggling to read a putt, picture pouring water over your line. In which direction would it start to drain? This will give you an idea of what to expect.

One trap that many golfers fall into is to get obsessed by the line of their putt without seeing the topography of the green as a whole. You miss the putt, step away and suddenly as you look at the green again, you spot a slope you had previously missed. We’ve all been there. The key is to think about your putt as you walk towards the green. Look at it as a whole – identify the swales, high points and general slopes of the green. Once you get reach your ball you’ll have a much better idea of where the green wants your ball to go.

Slopes, especially subtle ones, can be hard to spot on a large expanse of featureless green. That’s why it helps to look out for markers that better signify where the slopes are. If your playing partners golf balls are on the green, look at them in comparison to the hole – are they higher or lower? To help even more, place the flag down on the opposite side of the hole from the balls that are on the green. You can use these items almost like props to help you gain a better appreciation for what the undulations are going to do.

A great way to think about the slopes on a green is to picture how water would drain away. Obviously, you wouldn’t be able to pour a bottle of water on the green during the competition but it doesn’t stop you trying to picture it. Also, look out for any drainage – green keepers are tasked with managing the water on their greens so the clues are all there, you just have to look out for them. If you can find the drainage spots, you’ll better see the breaks.

• How to spot grain

My final green reading guide for golf is a basic one but it would be remiss not to emphasise it. The slower your ball is rolling, the more break it will take. If your playing partner is chipping onto the green or putting from outside you, take note of what the ball does as it rolls towards the hole. It doesn’t matter what direction that ball is coming from, the clues it will offer about the slope are essential as it slows down. You might spot a little more break than you thought and you’ll be able to allow for that with confidence when it’s your turn to putt.

When hitting an approach shot over water, be careful not to hit too much club. Amateurs, scared of finding the drink, will often take at least one club too many. One of two things will happen: they either hit it well and end up with an equally scary chip back towards the water, or they fail to commit to the shot and find it anyway.

After every round of golf you play, select the three best shots you hit. Now replay them in your mind. Picture them in as much detail as possible – imagine the ball flight and watch the ball land and roll out. This is a great way to harness a more confident sub-conscious mind!

When devising a strategy for a hole, start by looking at where a double-bogey is most likely to come from. Whether it is out of bounds down the right, pot bunkers in the fairway or gorse bushes on the corner of the dogleg, identify the danger and adopt a strategy based on how best to avoid it.

It is crucial to identify all the dangers on a hole and work out where not to miss, but this should be part one of your pre-shot process. Part two needs to involve a series of positive thoughts about how you want to swing the club and where you DO want the ball to go.

Pick a yardage (around the 100-yard mark) and practise to become as good from that number as possible. Every practice session, devote at least 15 minutes to hitting pitch shots from your favourite yardage – your confidence and scoring potential are guaranteed to improve.

“When it’s breezy, swing it easy.” This is easier said than done, but it is vital. Reduce your swing speed in the wind and you’ll create less backspin, giving you a much more controllable flight.

We often talk of the importance of picking a landing zone when you chip. Identifying a spot on which to pitch your ball will help you build a positive mindset. Whether you are hitting a chip-and-run or a lofted chip, it is important to pick a spot that is flat. This makes predicting the bounce much easier. more about our training 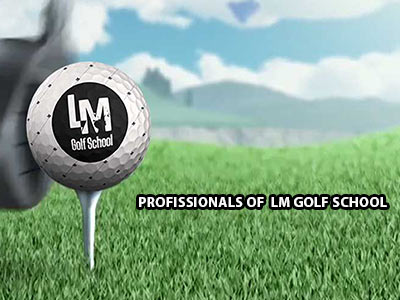 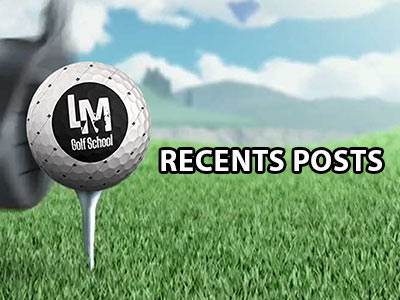 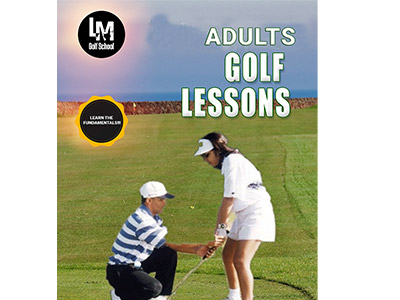 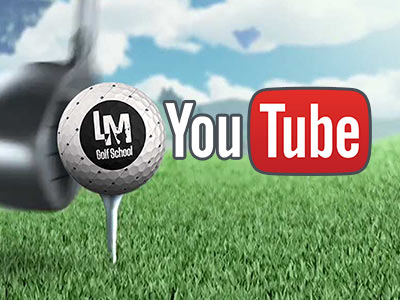